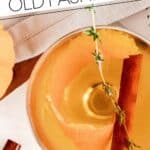 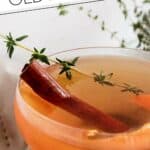 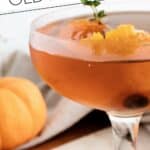 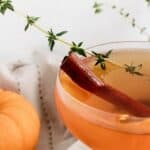 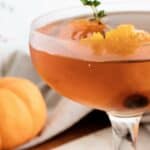 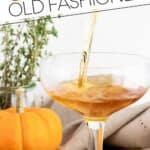 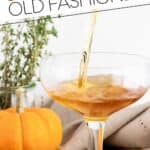 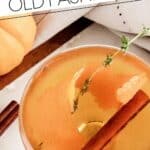 This classic old fashioned cocktail with a warm fall spiced twist is a delicious mixed drink for a brisk day. A homemade cinnamon, thyme and cardamom brown sugar simple syrup puts it over the top!

Spice Old Fashioned takes the classic cocktail in a very pleasant direction, arriving just in time for the holidays. If you are not familiar with a classic Old Fashioned cocktail, then time to give one a try. An Old Fashioned is a whiskey cocktail, but sometimes people use brandy instead.

What is a fall spiced cinnamon Old Fashioned?

An Old Fashioned is really a cornerstone of modern cocktails. It is so popular, the drink even has its own glass to serve in, referred to as an “old fashioned glass”. The basic ingredients of the Old Fashioned include whiskey or brandy, some bitters, and a bit of water and a touch of sugar.

The water, sugar, and bitters are all muddled together first, then the spirits added. Finally, a twist of orange and a cherry finish it off. The essence of simple and balanced. The sweetness and smokiness of the whiskey, the tartness and the bitterness of the orange and bitters… Everything hangs in perfect balance.

It is hard to improve on the classics, but adding the spices makes it so wonderful!

Which spices to use in a Fall Old Fashioned?

Cinnamon takes center stage in the spiced Old Fashioned, but cardamom and thyme add a floral and savory note respectively. These all just sing with the citrus bitters, the heart and soul of an Old Fashioned. All together in perfect harmony and you definitely can call it a glass of holiday spirit.

The spiced syrup is easy to make too so definitely give it a try.

With a cinnamon spiced cocktail like this take on the Old Fashioned, you achieve the perfect Fall season cocktail. It will pair nicely with all those seasonal foods, from turkey to pumpkin pie, apples, even delicata squash.

An Autumn cocktail needs to express the season, and even the color of this tasty adult beverage communicates the change in seasons, with colors of orange, red, amber, and rust.

Whiskey or brandy in an Old Fashioned?

Most people nowadays just always assume it takes whiskey. But that actually is the newer style of the drink.

For the type of whiskey, a nice Bourbon or a rye whiskey works best. Both have the right balance of sweet and dry, smoke and fire.

Make the Cinnamon Thyme Syrup for your fall cocktail

In a small saucepan, combine the water and brown sugar. Bring to a boil and cook until the sugar is fully dissolved. Remove from the heat, add in the cinnamon, thyme, and cardamom and allow it to steep for 30 minutes.

To make the Spiced Autumn Cocktail

Add all of the ingredients (except the garnishes) to a shaker and stir them gently with a spoon. Pour into a rocks glass and garnish with a cinnamon stick and orange peel. Enjoy.

If you have a chance to find cardamom aromatic bitters, then those add an extra fine finish to it as well.

If you don’t have cardamom handy

Not everyone keeps cardamom handy, either in the pods or as a powdered seasoning. If you don’t have any handy, then no worries. There are options that provide a similar floral note instead.

Cloves will work just as well with the cinnamon, and they add a similar quality as the cardamon adds.

Cloves or cardamon, both are spices where a little bit goes a long, long way. So make sure you don’t overpower the drink with them. You really want to get all the complexities of everything else in there as well. That is what makes the drink truly special.

If you are looking for more suggestions for Fall or Autumn adult beverages, then I have some suggestions.

*If you have cardamom bitters, those would be delicious as well. 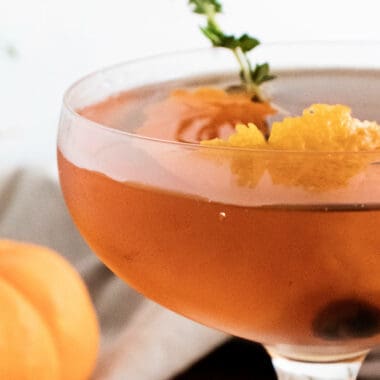 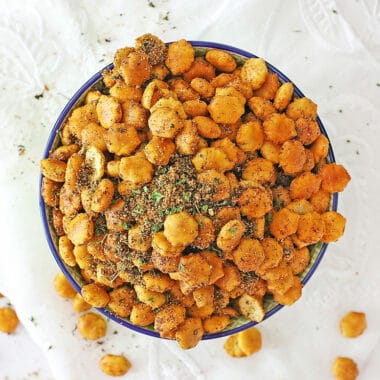 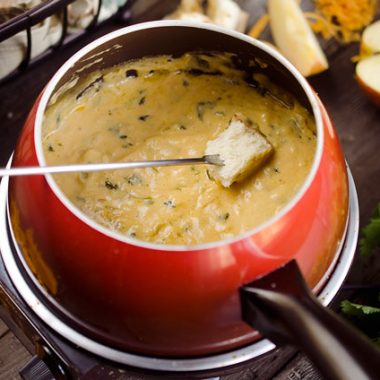 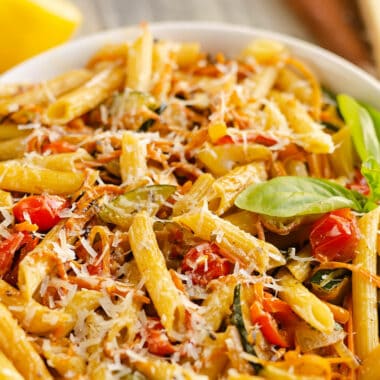 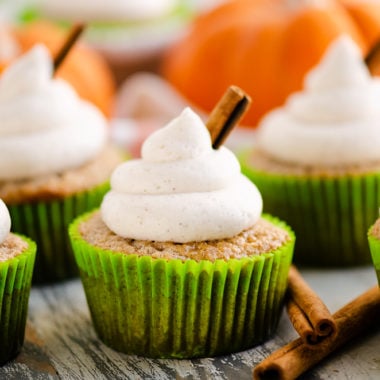 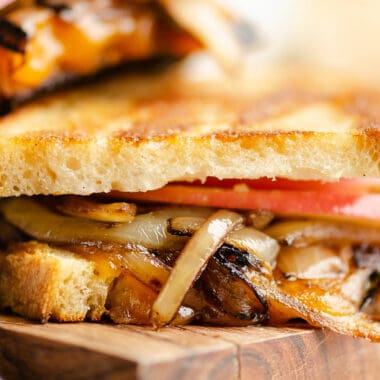