This is the Easiest Fluffy Quinoa Recipe you will make with the help of your Pressure Cooker. Set it and forget it for the best quinoa made in your Instant Pot in just 20 minutes. 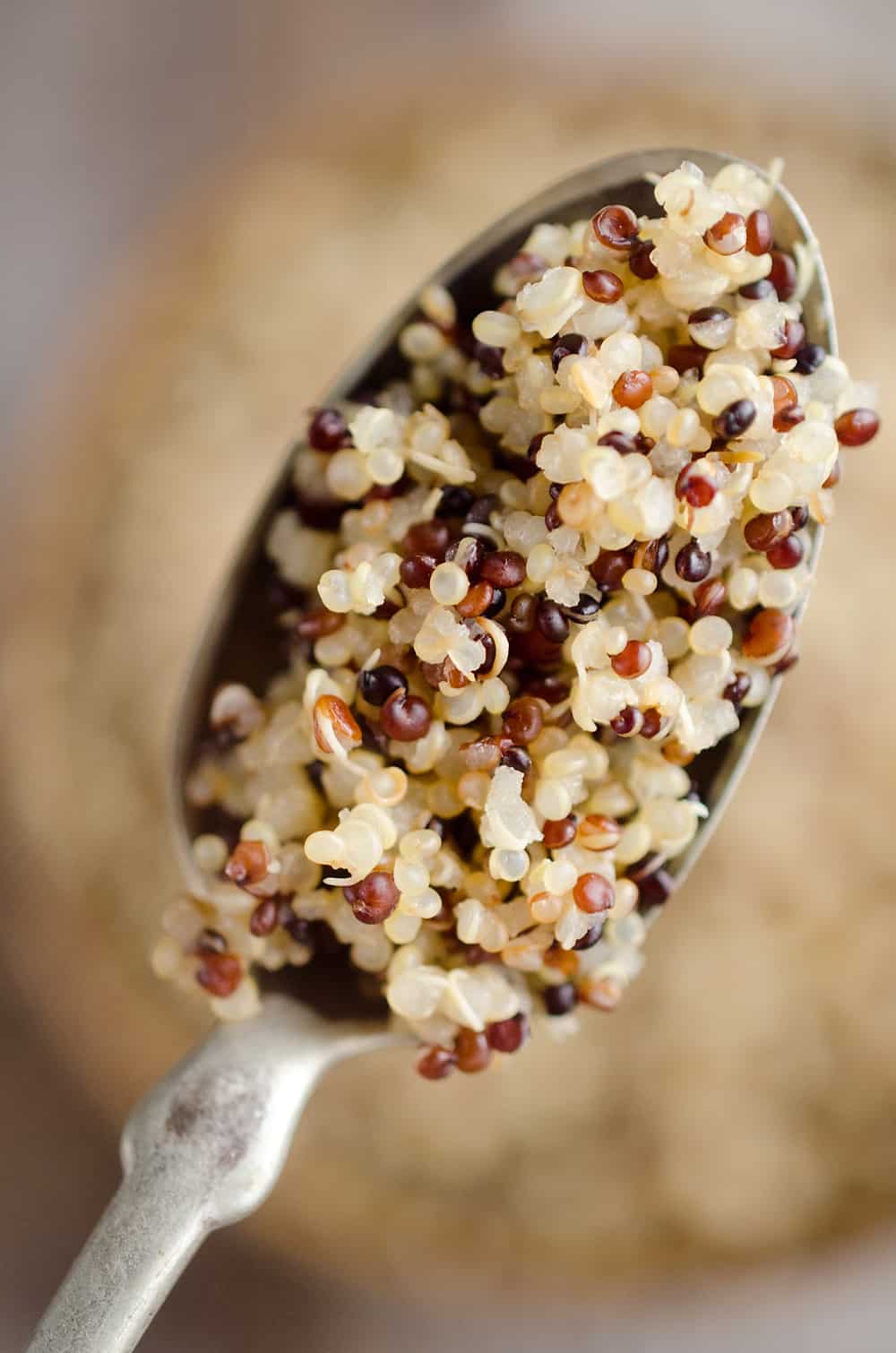 Have you tried quinoa yet? If not, you are missing out! I know it seem somewhat intimidating to make something entirely new, but this ancient grain is definitely worth giving a chance. It’s a great alternative to rice as a side dish or a great addition of nutrients to a recipe like this Cilantro Quinoa Corn Salad. I also love to bake it up in casseroles like this Pizza Stuffed Chicken Quinoa Bake. 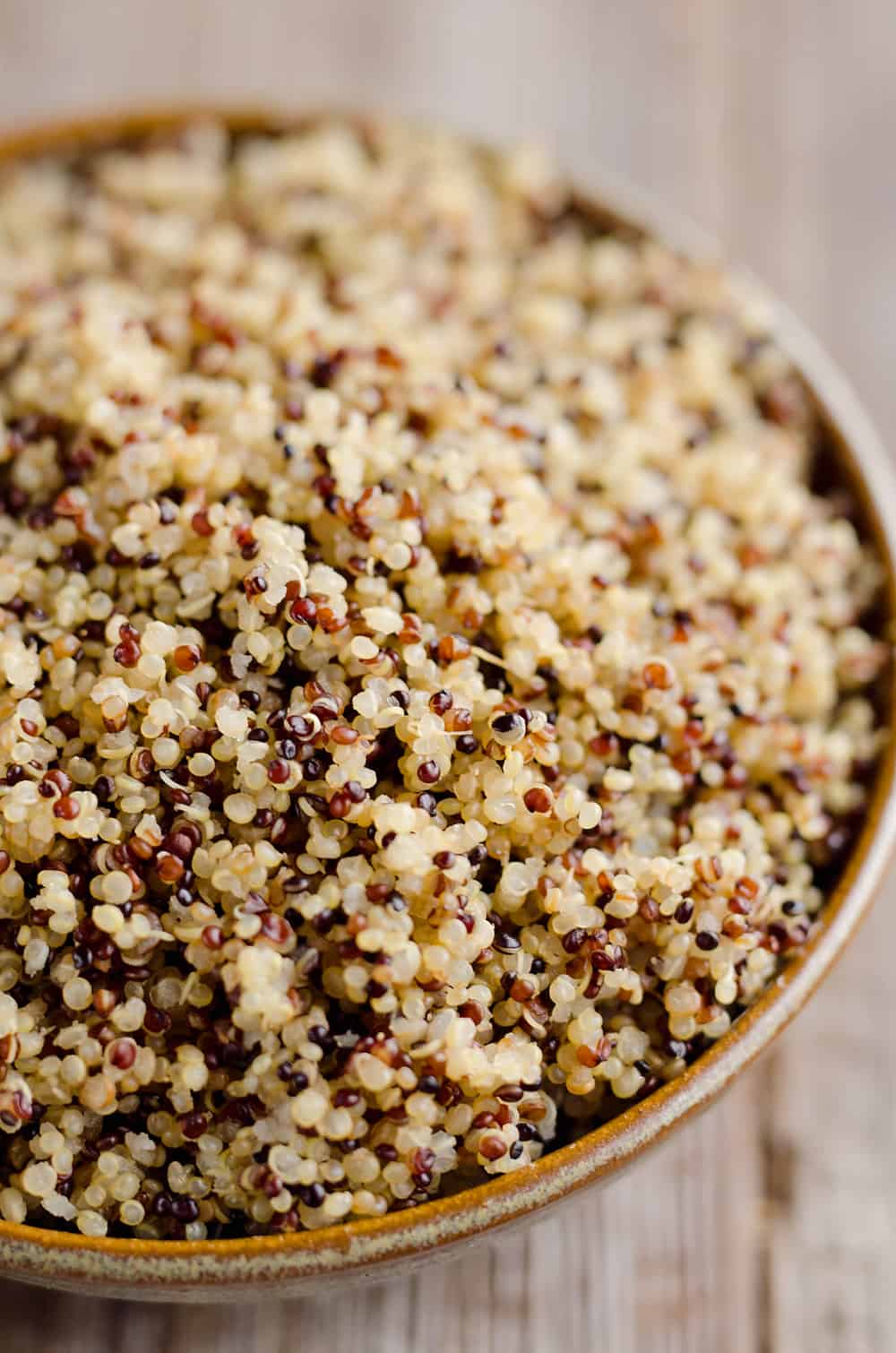 I used to make my quinoa on the stove top, but it was more of a hassle than I would have liked for a simple ingredient. Sometimes when I was really lazy, I would just buy a pre-made pack of cooked quinoa from the grocery store for an easy dinner side dish. This was until I purchased my Electric Pressure Cooker. Quinoa became just one of many things I began making again with excitement! 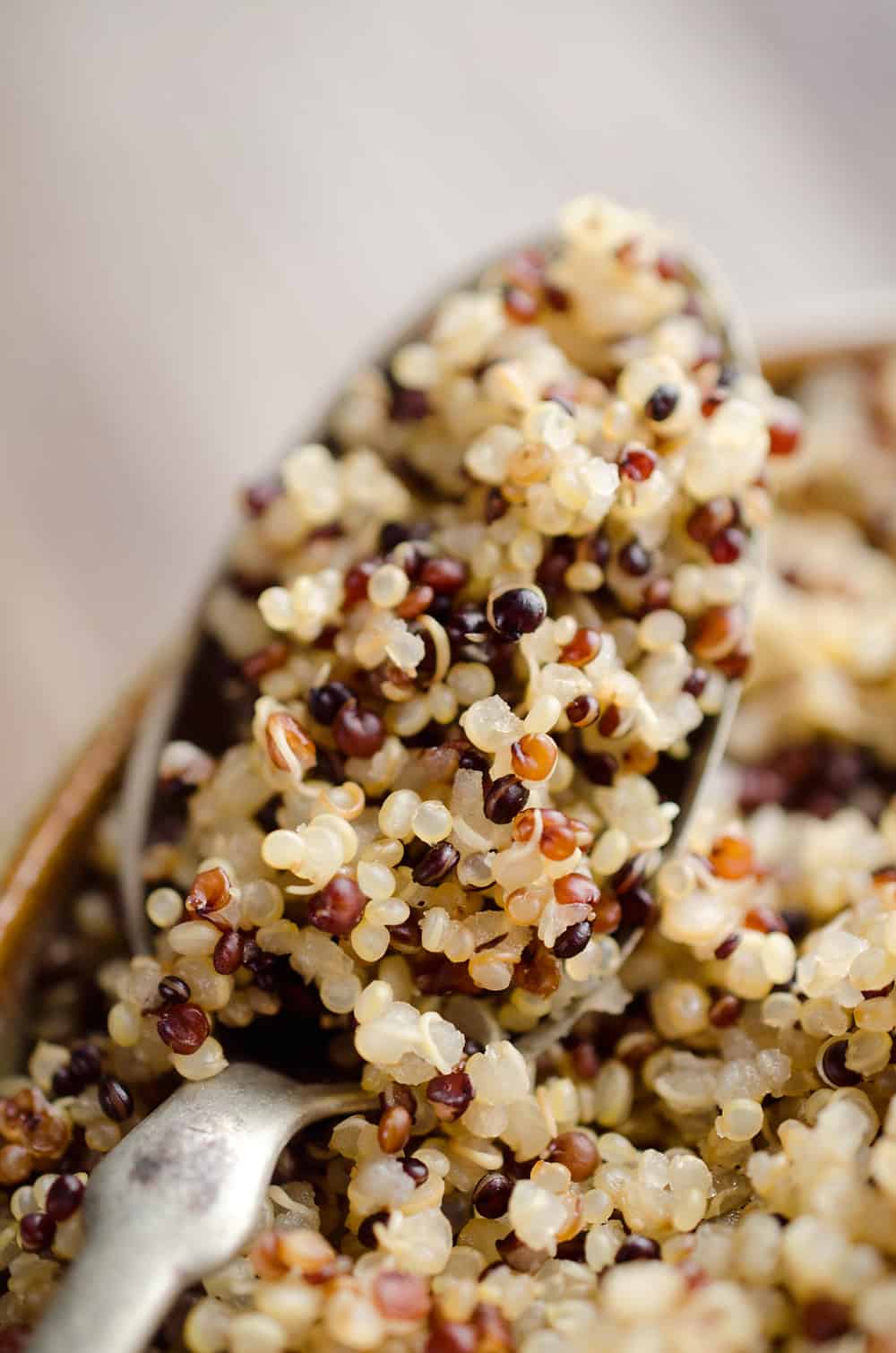 From the perfect hard boiled eggs in just minutes to the easiest fluffy quinoa recipe, the Instant Pot is a lifesaver. It isn’t meant to cook everything, but the things it is, it does amazingly well! It’s definitely an investment in a small kitchen appliance that was worth every cent. I haven’t regretted it for one minute. 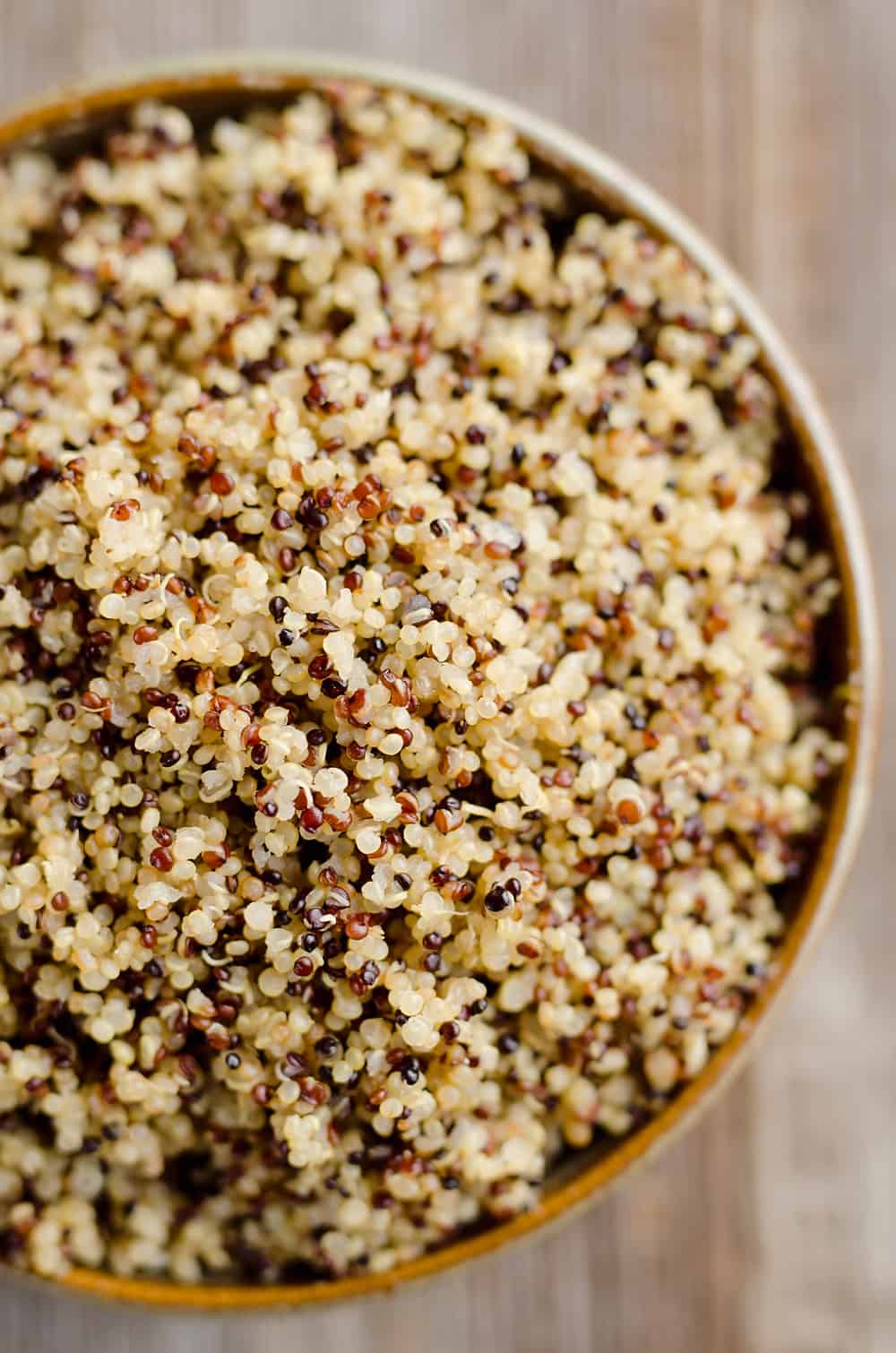 Swing by your local food coop or grocery store and grab a bag of quinoa. Whether you like golden, red, black or a mixture of all three, it is an ancient grain that is bursting with healthy nutrients and one of the most protein rich foods you will find. 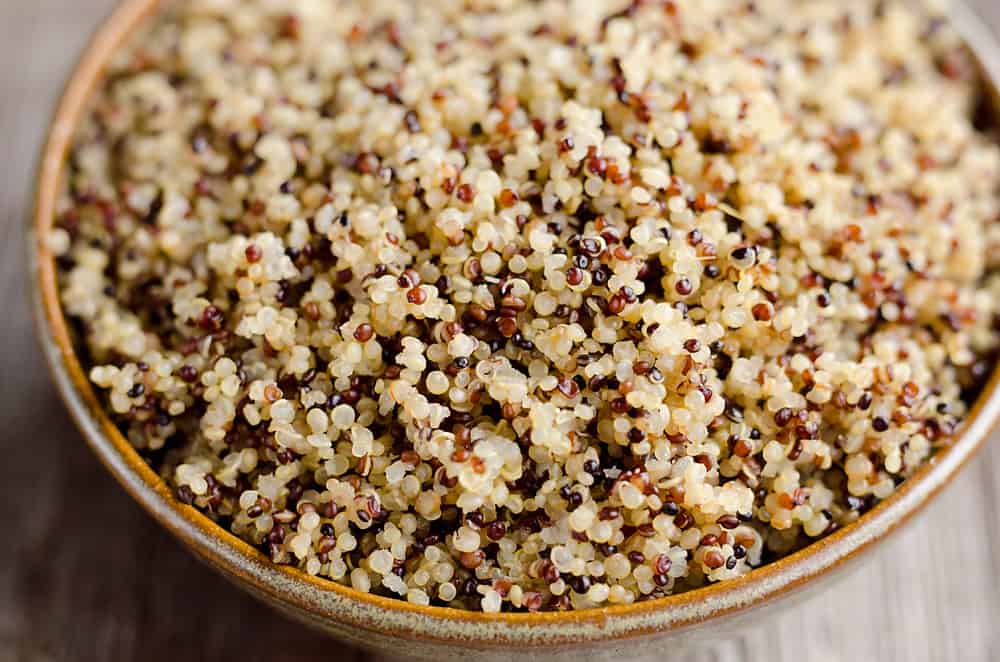 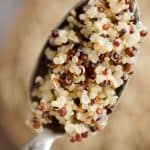 This is the Easiest Fluffy Quinoa Recipe you will make with the help of your Pressure Cooker. Set it and forget it for the best quinoa made in your Instant Pot in just 20 minutes.
Cook Time20 mins
Total Time20 mins
Course: Side Dish
Author: Danielle Green 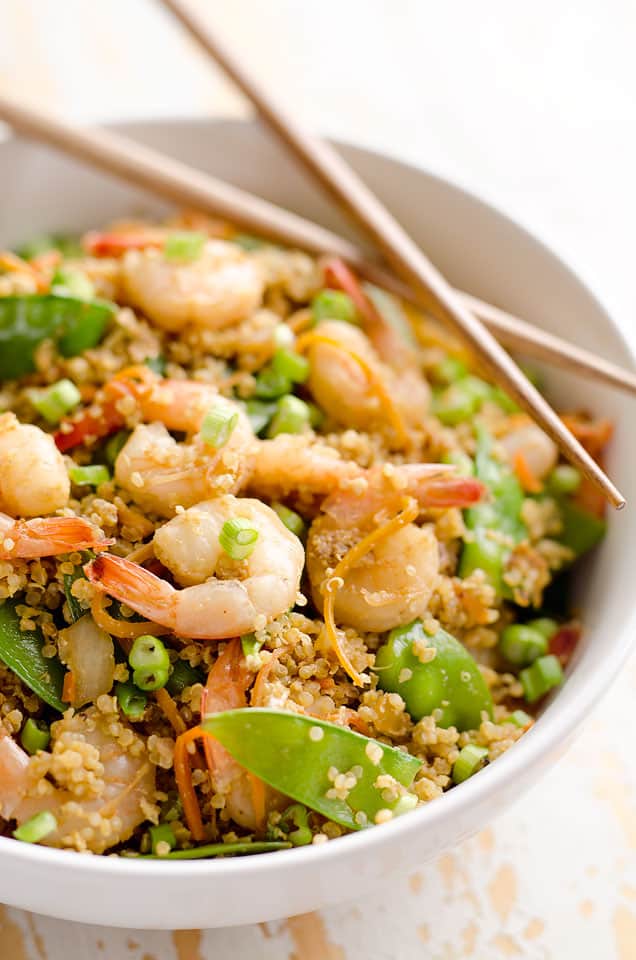 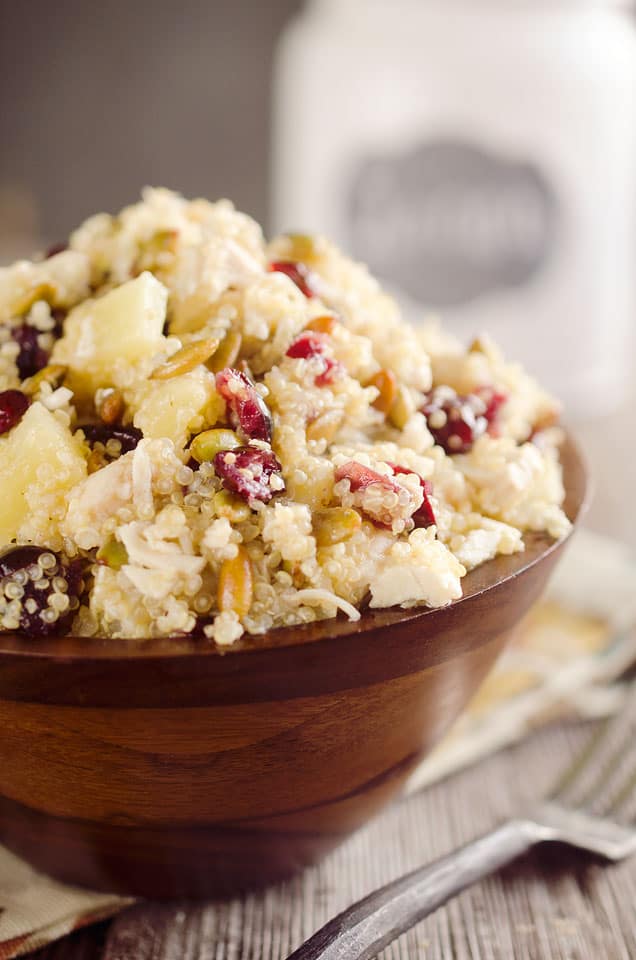 3.1Kshares
« Healthy Weekly Meal Plan #90
Buffalo Chicken & Quinoa Veggie Bowls »
*This post may include links to my Amazon.com affiliate account and The Creative Bite earns a few cents on the dollar if you purchase the items I share with you. Thank you for supporting my blog when you shop at Amazon! 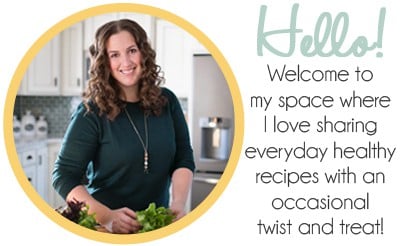 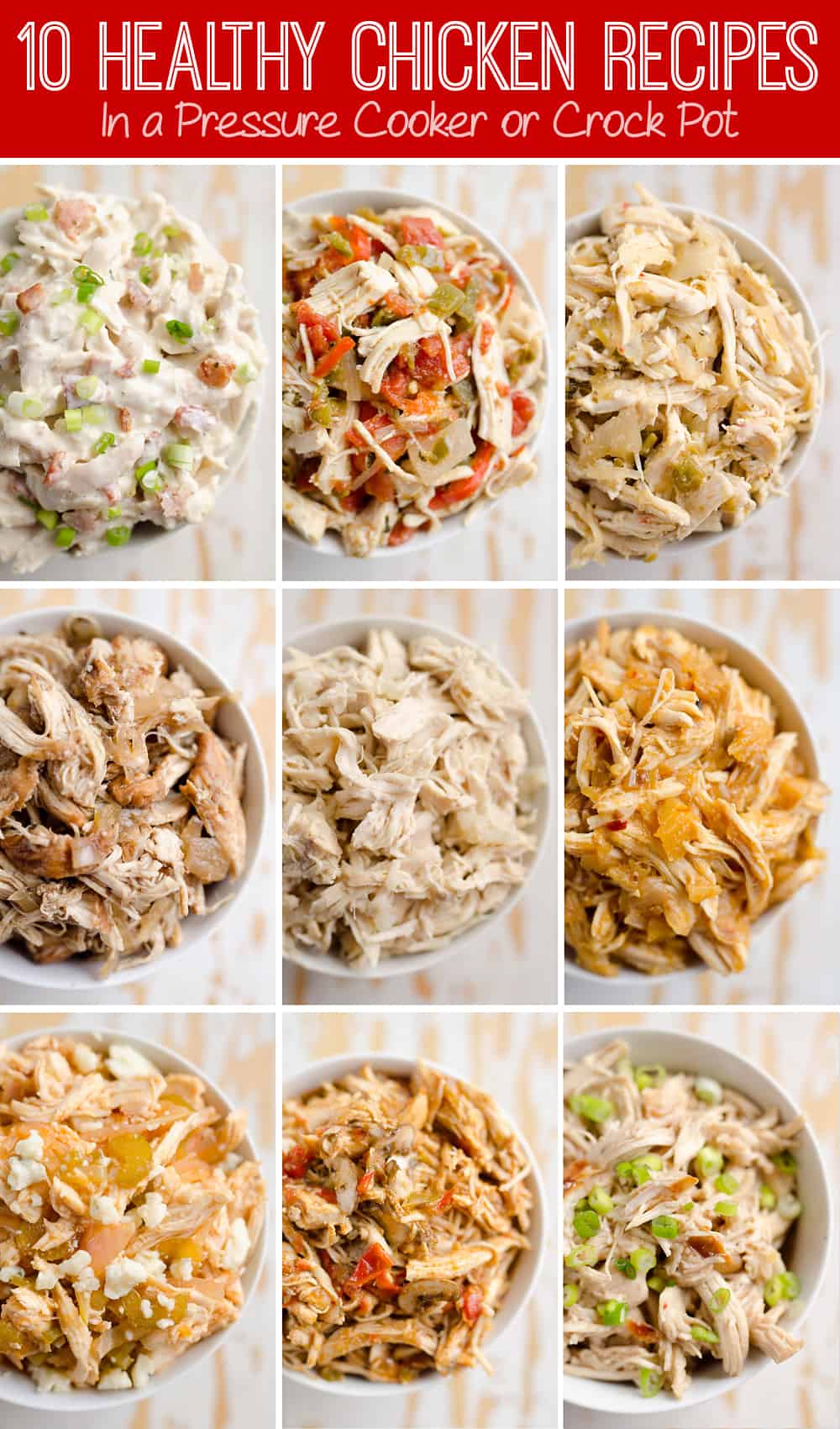