Light BBQ Chicken Twice Baked Potatoes are a healthy but hearty meal that will have everyone singing your praises. Creamy mashed potatoes with fat free Greek yogurt are topped with BBQ chicken and cheese for a delicious and easy dinner idea. 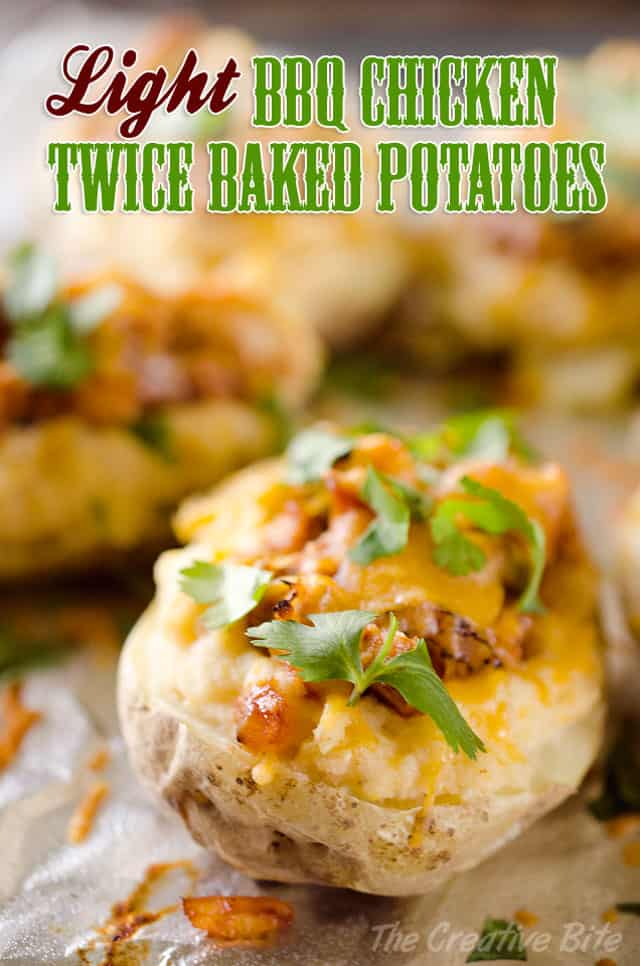 I was racking my brain, trying to come up with a healthy meal that the guys in the field could enjoy on the go, and these Light BBQ Chicken Twice Baked Potatoes came to me. The guys don’t care so much that their meals are healthy, but I wanted something I could enjoy as well. I am not about to start cooking multiple meals to please everyone. At the end of the day, I have to enjoy what I am cooking!

I thought twice baked potatoes would transport well, but I wanted it to be a complete meal. I tossed some chicken and onion in BBQ sauce, topped them with cheese and we had a hearty meal ready in less than 40 minutes! 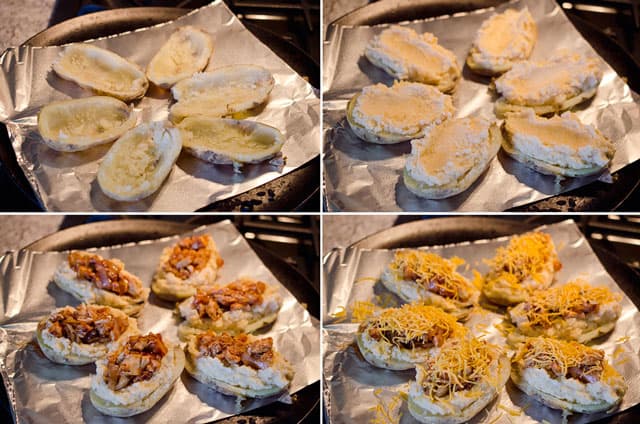 I found the guys in the field and brought them dinner, that was still nice and warm. Shortly after, my husband called to tell me just how much he liked them. I was pretty excited because we are usually on very different pages when it comes to food.

Later on that night, my mom called me laughing. She said that my husband had called my dad to ask if he had gotten some of these twice baked potatoes for supper. He thought they were so good, he couldn’t contain his excitement and he had to share with my dad that this was the best meal I have ever brought out to the field! Needless to say, my dad whole-heartily agreed. 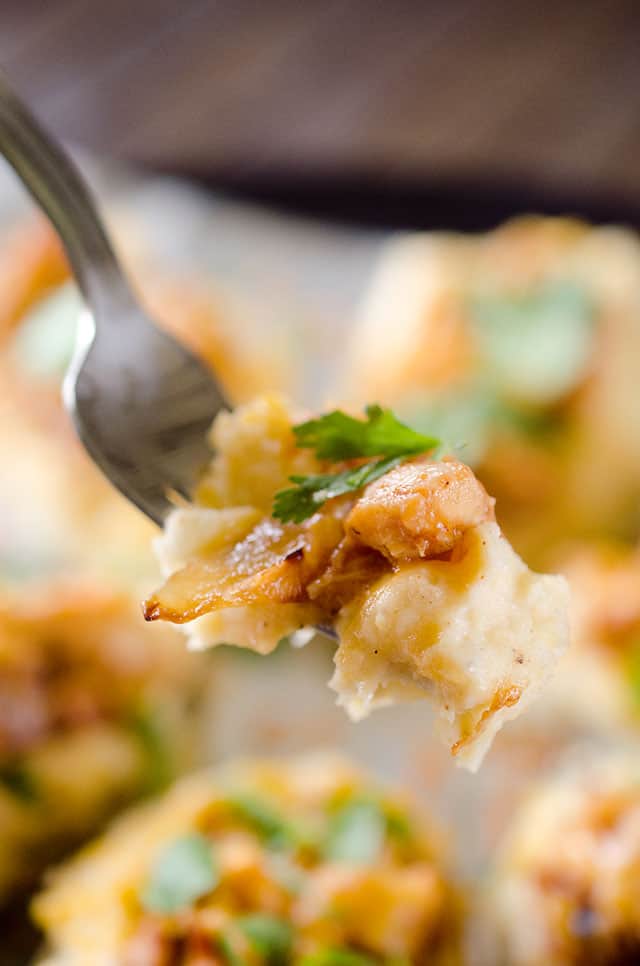 They guys have been done with spring planting for a week or two now, so there won’t be any more meals delivered for a while. That doesn’t mean I am not dreaming up different ways to make these twice baked potatoes for them when harvest rolls around! 😉 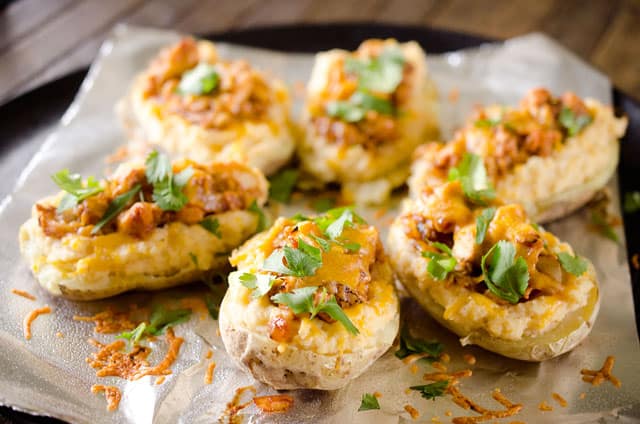 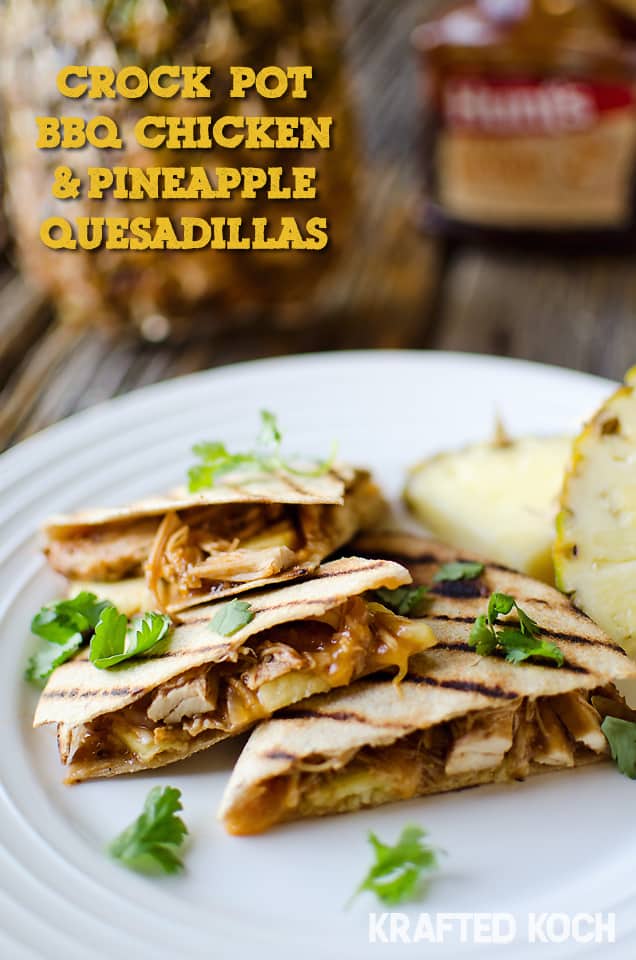 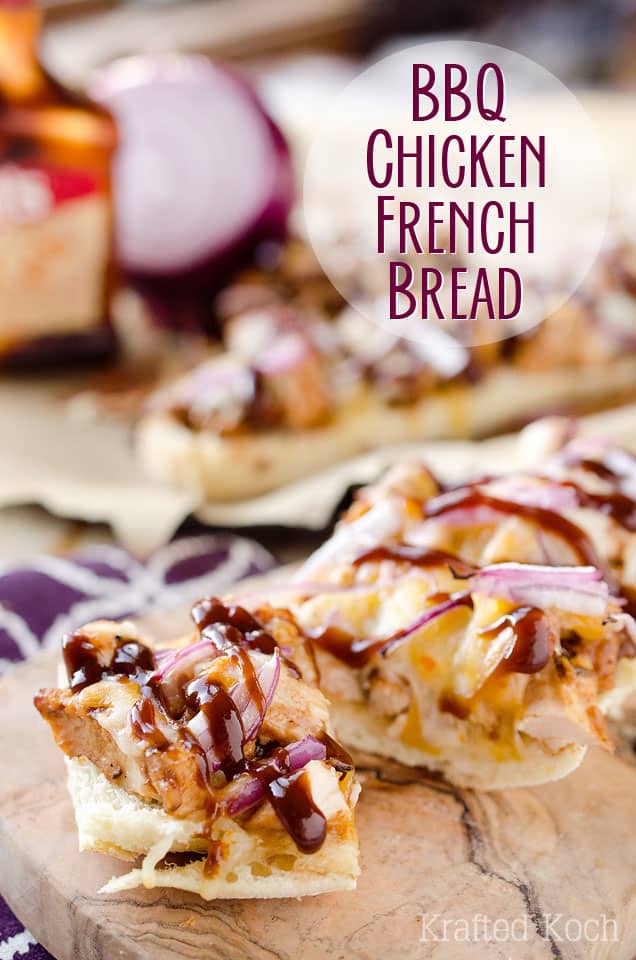 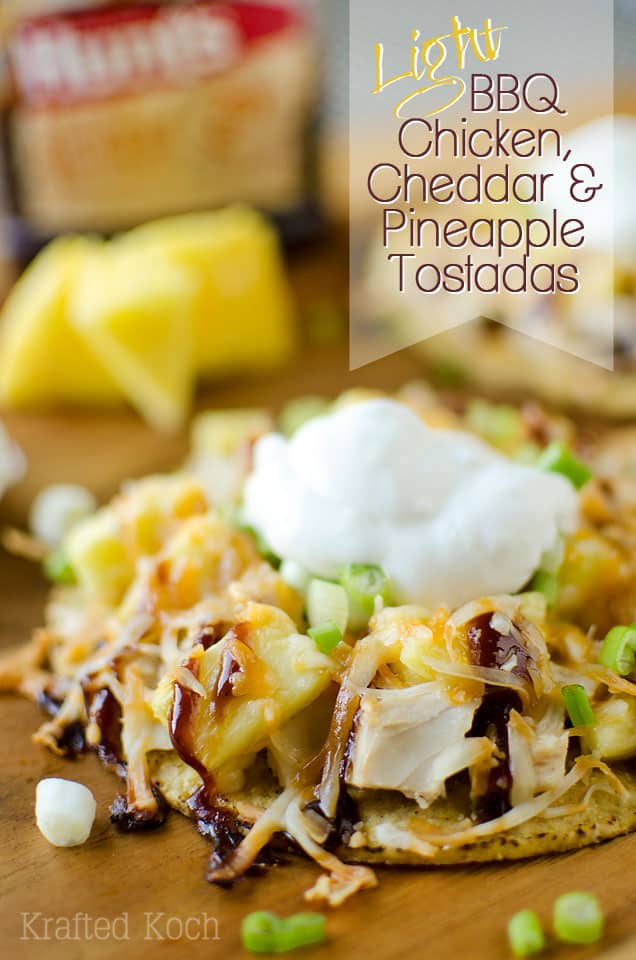 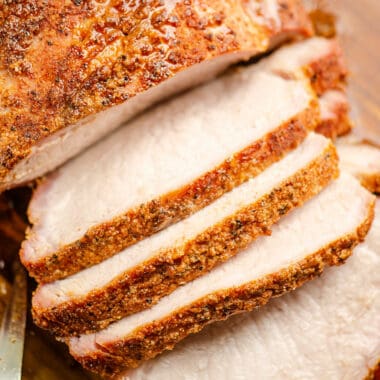 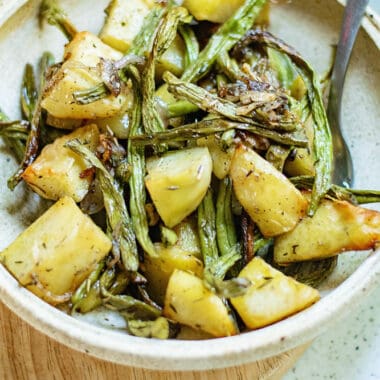 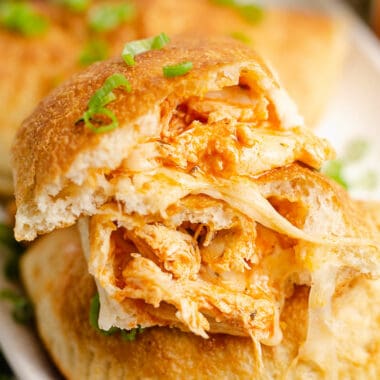 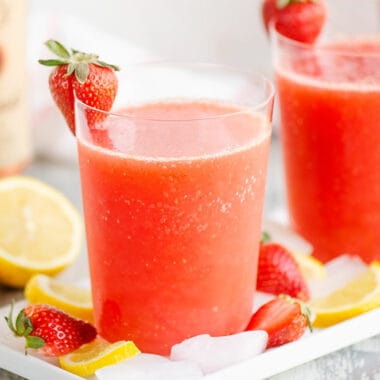 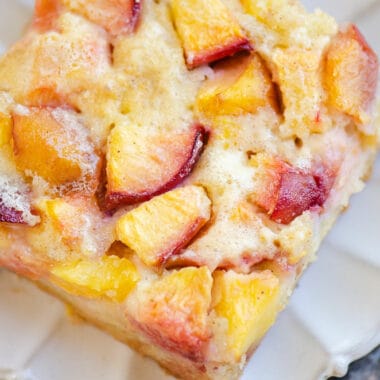 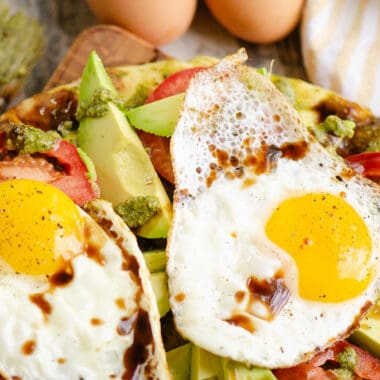